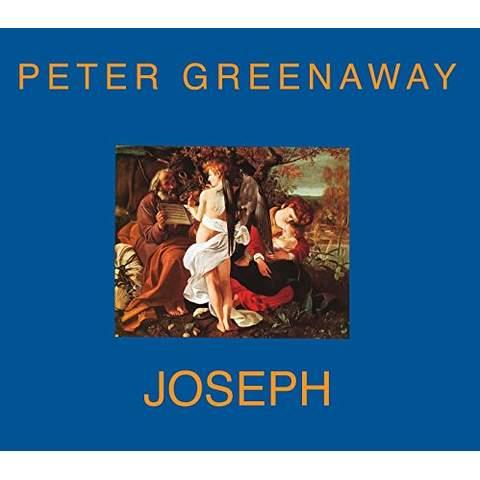 The impetus to explain various mysteries and anxieties in the story of Christ's beginning and end-not least the virgin birth and the last words on the cross-came from a question asked by a six-year old girl-my daughter-who wondered how «on earth» could Christ have two fathers? Which is a valid question in the circumstances from such a source. The following script for a film is some sort of answer. Much of it could be seen to be a possible scenario where none of it really contradicts canonical wisdom, only re-arranges it. This version of events could be as true as any other. The Bible is known to be an edited, massaged, censored, and often reconstructed propaganda vehicle made at some distance from the events it relates; it was the record of the product of priests, arranged to fulfil and justify Old Testament prophecy in order to establish a new religion based on a new Messiah. And those priests lived in a Hellenic world where it was not so uncommon for Gods and mortals to copulate. Ambitious Judean priests work out a conspiracy to bed God with a mortal female to produce a son, and educate him to become a leader of men. But if their God is going to play the mortal game, is it not likely that he might fall mortally in love, and thus become vulnerable to jealousy, especially since he has a rival on earth called Joseph?